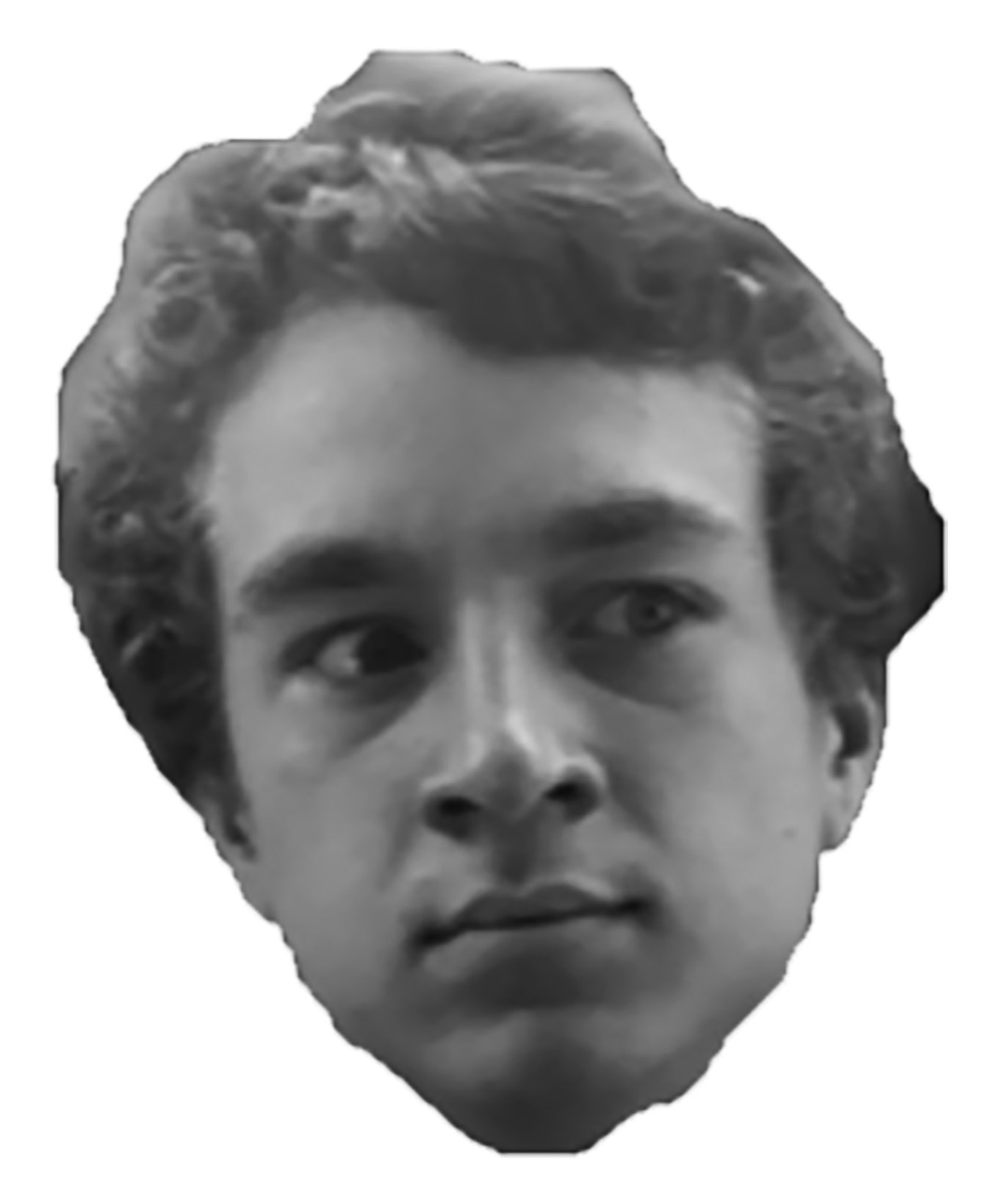 Will and Levi’s Thrilling Tale of making Chicken and Biscuits

Soul food. The bread and butter of Southern culture in the United States. Whether it be barbeque, collard greens, corn bread, grits, or chicken and biscuits, the food is cooked with the heart and made with love.

We decided to tackle the task of bringing traditional southern dishes into the limelight. By purchasing basic ingredients from Winn-Dixie, for an affordable price of $20.75, a total of 18 biscuits were handcrafted, with a delicious sauce and extra tenders.

On a bleak Monday morning, Will woke up at the crack of dawn with an idea. A call was made to Levi at 9:30 A.M. “We are gonna bring back Will & Levi’s column, we are going to make chicken biscuits and bring them into our journalism class.” At 2:00 P.M., Will hopped in his car and headed to the local Winn-Dixie, the epicenter of southern groceries throughout the southeast. Will entered the building with a mission, inspired by chick-fil-a biscuits and the hot syrup from metro diner. Will busted his way over to the frozen food section and grabbed two bags of fast-n-fixin chicken tenders. On his way out, he grabbed two Pillsbury biscuits rolls, a 24 oz. bottle of “Aunt Jemima’s Original Syrup”, and “Louisiana’s Pure Crystal Hot Sauce.”

Meanwhile, in anticipation of the upcoming cooking, Levi cleaned his kitchen and preheated the oven to 400 degrees. He also made sure that he had the necessary baking sheets, and prepared the seasonings he would use to flavor the chicken. Digging into his spice drawer, he gathered salt, pepper, garlic powder, onion powder, and paprika.

After laying out the baking sheets on the pans so the biscuits would have a place to rest while in the oven, Will hopped in his car heading to the place where the dish would be prepared. An obstacle was met when the gatekeeper refused to let Will in, despite having the proper forms of identification, and confirmation from the host. After insisting he was on urgent business, he was reluctantly let through. At 4:32, Will kicked the door open and threw his ingredients the kitchen counter.

The first order of business was to prepare the savory sauce that would be served alongside the meal. Using the mixer, the maple syrup and hot sauce was coalesced into a thick brown-red substance. Then, Will emptied the biscuit container, and to his dismay, he was missing 18 from the promised 20. However, no time could be wasted, and the biscuits were escorted into the waiting oven.

While waiting on the biscuits, Levi had the brilliant idea to whip out his bottle of “The End” reaper pepper sauce. The sauce is 6 million Scoville units, and left Will crying on the floor. While Will was on the floor, Levi took the biscuits from the oven, where they had been baking for ten minutes.  As Will was recovering from the heat of the sauce, he seasoned his chicken with the spice, and slung the tray of chicken tenders into the warm embrace of the pre-heated oven. As we waited for the duration of the 12-minute timer, “The End” sauce’s powerful

heat hit Levi. Levi told Will to go on without him, and continue the preparation of the dish. Will then carefully sliced the biscuits and placed a single tender in each. He then covered them in tinfoil wrap, and placed it in the refrigerator, among the hot-syrup sauce.

The next day, the meal was brought into our class and the reception was nothing but positive. The biscuits were eagerly consumed in less than five minutes to Jack Foster’s dismay. Although the road was not smooth, the result was more than we could have imagined.