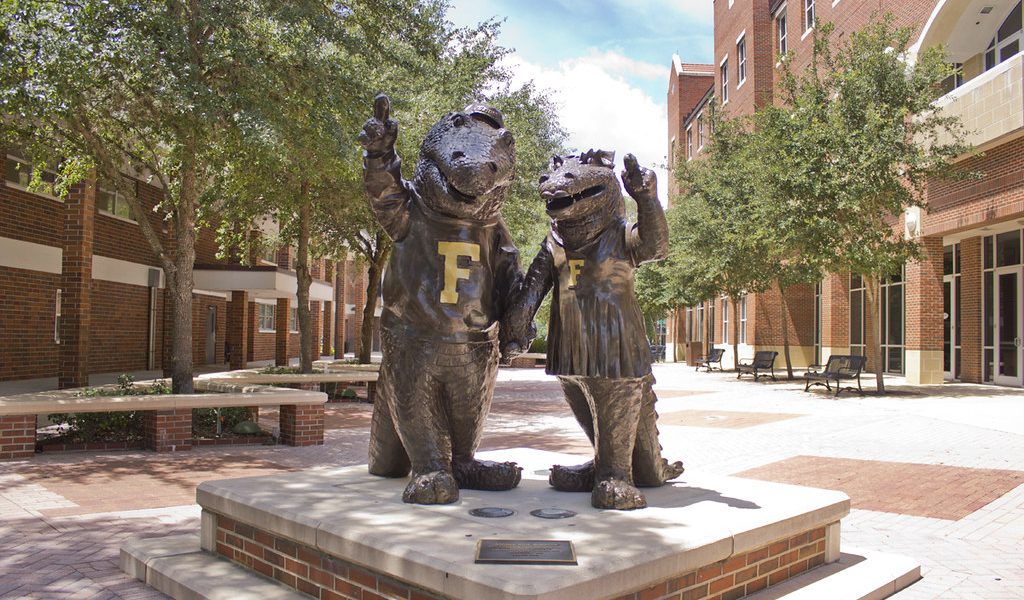 This story has been updated

In the span of roughly two weeks, the American education system has transformed. College campuses are closed and classes are now held online, dorms are empty across the country, and the money is gone from canceled campus events and sports revenue.  All of this is happening due to the Coronavirus outbreak. Pennsylvania State University president Eric Barron said during a virtual town hall his school also faces a loss of millions. The Pennsylvania State System of Higher Education, which oversees 14 universities, is projecting a $100 million revenue shortfall. Yet, colleges have tried to react quickly to enact measures that would help to stop the virus’ spread.

Stressed out from transitioning to online classes while sheltering in place, college and university students across the country are pushing for schools to adopt flexible grading policies that account for the disruption to their school year. According to CalMatters, some colleges have responded by giving students the option to take courses on a pass/fail basis. While this type of grading could help students struggling to adapt to remote learning, letter grades are sometimes necessary for those who want to apply to graduate school or maintain scholarships. At UC Berkeley, a petition titled ‘As for All’ gathered some 9,000 signatures, calling for students to be assessed on a scale of A+ to B+. The change.org petition echoed similar campaigns at Harvard and other universities nationwide. UC Berkeley nixed that idea but announced that classes would default to a pass/fail grading system, with an option for students to choose a letter grade if they prefer.

Meanwhile, at the University of Florida, a different approach is being used, encouraging students to choose between receiving a letter grade or changing the grading framework to S-U Grading. The Satisfactory-Unsatisfactory grading is relatively new to the UF grading framework; it was created to provide relief to anxious students attending the school. An S grade is equivalent to a C or better, while a U grade is equivalent to C- or lower. Regardless of whether the student earned an S or U grade in the course, the grade for that course does not calculate into the Grading Point Average (GPA). S-U grading is not equivalent to Pass-Fail grading. If a student earns a U for a class, credit is not granted for that class, and the course will not count toward degree requirements (UF Undergraduate Affairs). Other schools throughout Florida also adopted this grading system like Florida State University (FSU), which gives students the chance to opt to receive it individually.

On March 20, Gov. Ron DeSantis issued an executive order (No.20-71) regarding Gyms and Fitness Centers. In accordance with the state guidance, all Florida colleges and universities have closed campus recreation and fitness centers until further notice.  According to the independent college newspaper, The Alligator, some students from UF are social distancing in Gainesville, while others took the step to move back home – some voluntarily, others out of compulsion. Hannah Hallman, a 21-year-old UF nutritional sciences senior, said social distancing for her means moving back home to South Florida, due to her sorority house closing. UF is currently developing plans for issuing refunds, rebates, or credits to students who may no longer be able to utilize their university residence hall and/or dining plan contracts. Other colleges and universities across the state are doing the same thing, including Florida State University, which is implementing a similar plan with a few considerations. It is expected for FSU to issue refunds the week of April 6. According to Emma Notari, a freshman at Florida State University, her school still hasn’t told them when to clear out their dorms, “so we all still have a lot of stuff there.” This results in extra stress for students that do not know when they will be able to retrieve their belongings. 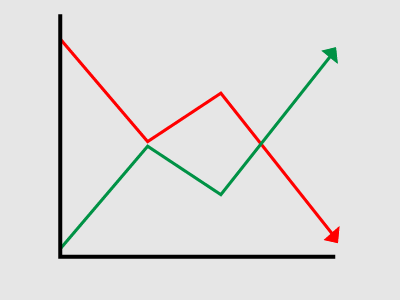 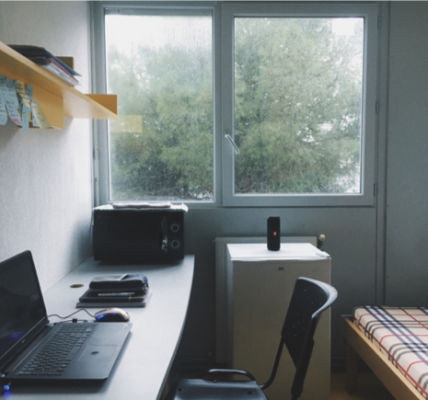 What you need to cook in college 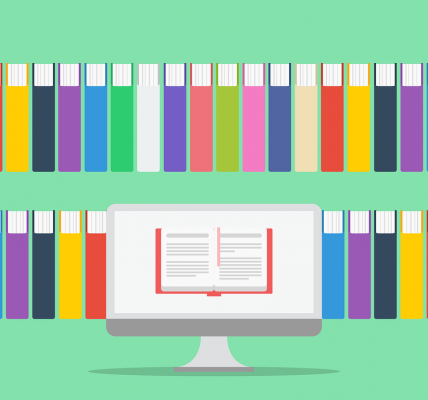