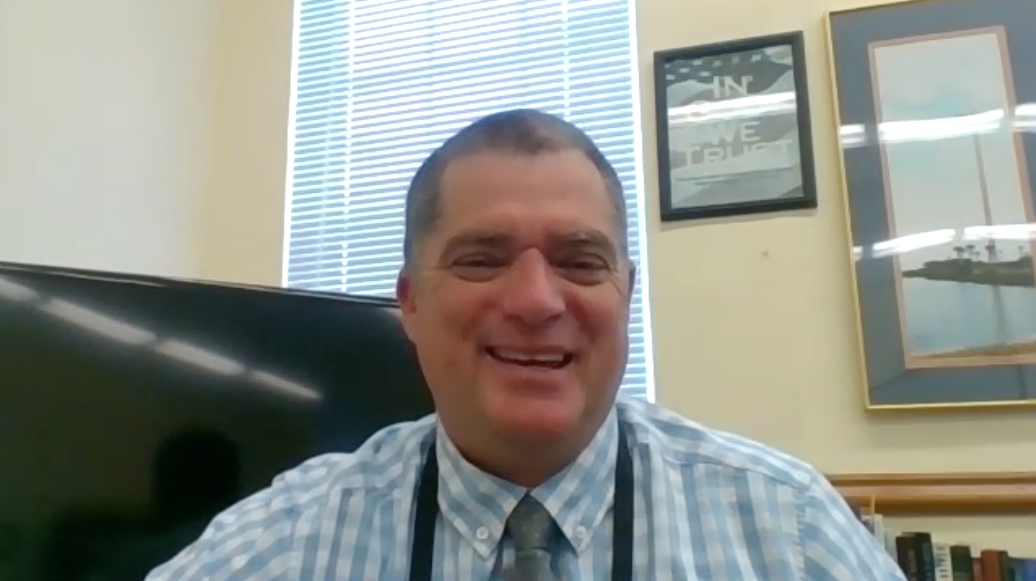 By Chipper Carvin-Jones and Roberto Lachner

It’s become clear that even though the light at the end of the pandemic tunnel is visible, there’s still a long way to go before reaching full normality once again. In a CNN town hall, President Joe Biden revealed that his administration’s realistic expectations were that “by next Christmas I think we’ll be in a very different circumstance…” And while Florida Schools have been open since September, questions have already started to arise as to how schools will adapt to the pandemic-ending strategies. Tim Forson, Superintendent of St. Johns County School District, sat down to discuss the efficacy of the county’s current response to the pandemic, as well as how the School District will deal with the apparent continuation of Coronavirus during the 2021-22 school year.

“We’re going to make sure we operate our schools as safely as possible.”

Mr. Forson expressed his desire to roll back some regulations as the pandemic subsides during the next school year, revealing that students will likely not see desk dividers in classrooms, as they are extremely disruptive especially for elementary school students. At the same time, Mr. Forson wants to “make sure we operate our schools as safely as possible,” meaning that “until there’s some much larger percentages, [of vaccinated individuals] we’re not going to see much change till then.” All district roll backs in regulations will be driven first and foremost by CDC recommendations, meaning that masks are here to stay for the foreseeable future.

With the approval of three separate vaccines against COVID, the question is raised as to what impact they will have on schools, and whether students will be required to receive it, as they are for other diseases such as Chicken Pox and Measles. The Superintendent stated that though he hasn’t investigated the possibility of mandatory vaccinations for students, it’s “not the path we’ve decided to go on” anyway. He also revealed that the list of mandatory vaccinations is created and enforced by the Florida Department of Health, not the school district, so It’s not in his office’s power to require any specific vaccine.

None of that is to say that the superintendent necessarily is against vaccinations for COVID; he expressed his belief that vaccinations are an important “part of the puzzle.” Mr. Forson stated that since the school district is “in the business of education,” they have a “responsibility to make sure everyone’s aware of the opportunity [to get vaccinated].” He also endorses the idea of moving teachers “up the scale of vaccination” for them to be able to receive one of the vaccines “asap” if they desire it. Since the interview, Governor Ron DeSantis’ Executive Order Number 21-47 has moved teachers up the list and are currently receiving the vaccine.

The Superintendent noted that the district is “doing as much as possible” in quarantining students and teachers and that it has been working; PVHS has, at times, had more than 300 students quarantined at one time. Mr. Forson also revealed that “seldom” does a quarantined student or staff member come back positive as a result of exposure to the virus at school from another person, suggesting that the district is doing a good job at preventing the virus’s spread at school. He does, however, understand the frustration of many students and teachers at the difficulty of quarantine on them, saying that it is “disruptive” on students’ learning experience.

The Superintendent also weighed in on how distance learning has been used by students, specifically for “wrong reasons” such as to avoid being quarantined to play a sport. He says that such volatility in who is a distance learner has made “teachers stress[ed] out;” the program’s original purpose was to protect students who are in frequent contact with high-risk individuals or are one themselves. Mr. Forson has expressed interest in “phasing out distance learning by the next school year.”

He also closed by saying that “teachers definitely deserve an ‘A’” as their rating for how they have dealt with the virus, dealing with distance learners, dividers, and an overall new form of teaching. 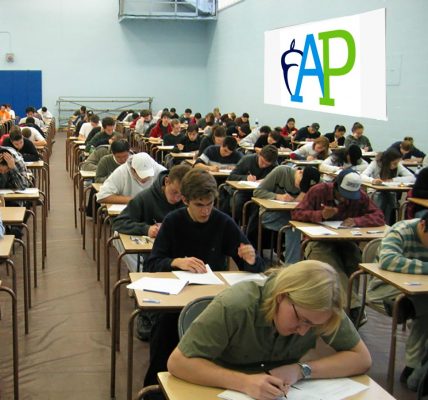 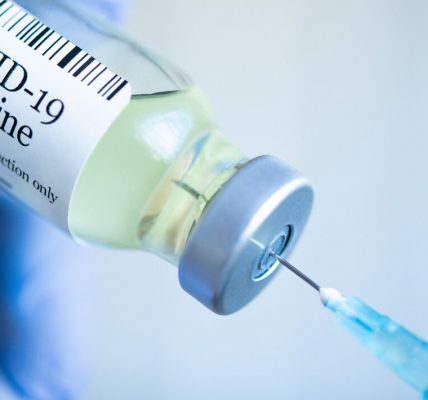 !How to get your vaccine! 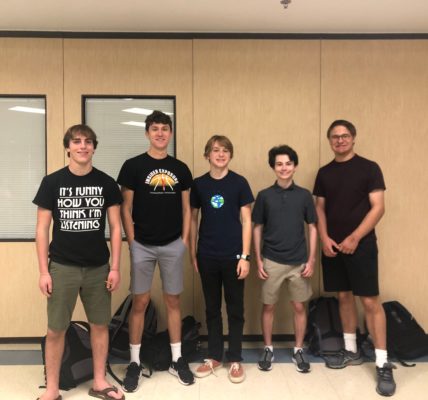