New York, New York: Roughly 800,000 non-citizens on Thursday gained the right to vote in New York City local elections, which will allow them to cast votes for “…mayor, public advocate, borough president, and city council” (CNN). The measure — known as “Our City, Our Vote” — was passed with a 33 to 14 vote in the city council, a vote which some claim could “…enflame the national debate over voting rights” (CNBC). Yet, the seemingly open-ended bill does not grant voting rights to all non-citizens residing in the city. Instead, only non-citizens who “…have lived in the city for at least 30 days and are legal permanent residents” (CNN) of the United States will be able to vote. There was some concern surrounding a potential veto by Mayor Bill de Blasio, with his belief that the proposal may not have been “…the right way to go about this” (Spectrum News). The measure has received support from Mayor-elect Eric Adams, who will begin his term on Jan. 1, next year.

Washington, District of Columbia: President Biden announced Monday that the United States would not send “…an official U.S. delegation” (USA Today) to the 2022 Beijing Winter Olympics, an act known as a diplomatic boycott. The “…ongoing genocide and crimes against humanity in Xinjiang” (CNN) was cited as the reasoning behind the move, claims referring to the alleged abuses committed by Communist Chinese authorities upon the Turkic Muslim minority in the far west of the country. Beijing issued a statement in response, claiming the U.S. had violated Olympic principles in making such a decision, and would “…pay the price” (France24) for the boycott. Yet, the act in itself is hardly a move of significant consequence, given that American athletes will still compete in the games, and because “…people don’t tune in to the Olympics to watch diplomats” (NBC News).

Moscow, Russia: U.S. intelligence reports indicate that Moscow may be “…planning a multi-front offensive against its smaller neighbor [Ukraine] including up to 175,000 troops” (The Washington Post), an invasion which officials believe could begin as early as next year. Satellite images taken show large Russian military camps heavily occupied with troops and equipment not far from the Ukrainian border, photos which yielded what Russia described as an   “…alarmist” reaction.  In a video conference on Tuesday between President Biden and Russian President Vladimir Putin, President Biden reportedly declared that “…strong economic and other measures” (BBC News) would not be off the table, should there be an infringement upon the territorial sovereignty of Ukraine. Some in politics have called for a harsher response to the potential Russian attack, with Sen. Roger Wicker of Mississippi even stressing that he “…would not rule out American troops on the ground,” or even “…first-use nuclear action” (The Independent).

Tallahassee, Florida: A recent executive order by Florida Governor Ron DeSantis will enlist the Department of Children and Families (DCF) to stop “…renewing the annual licenses of shelters that care for unaccompanied children” (ABC Action News) who cross the border illegally. The facilities offer temporary assistance to these children until they can be reunited with their family, and are “…100% funded by the U.S. Department of Health and Human Services” (ABC Action News). The move follows what many consider to be a border crisis caused by the Biden Administration, which DeSantis responded to by issuing an order that directed “…state agencies to stop supporting federal programs” (Fox4) that transport illegal immigrants to the state. In the opinion of the governor, there are “…people coming from other countries, they shouldn’t be allowed into the country” (Fox4). 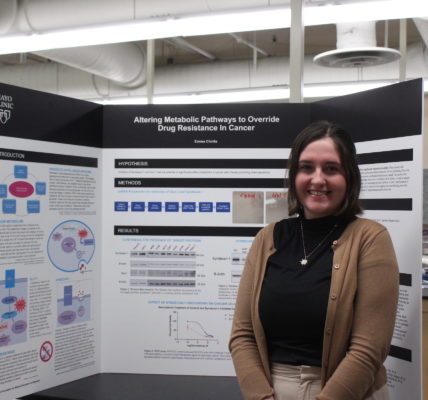 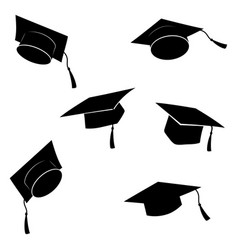 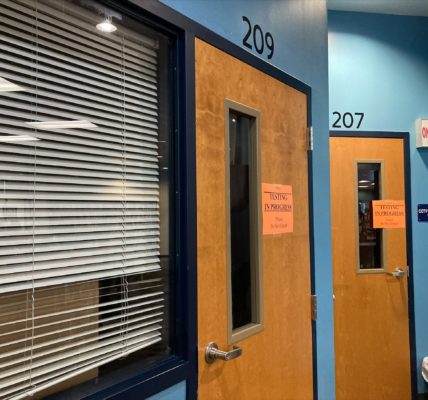 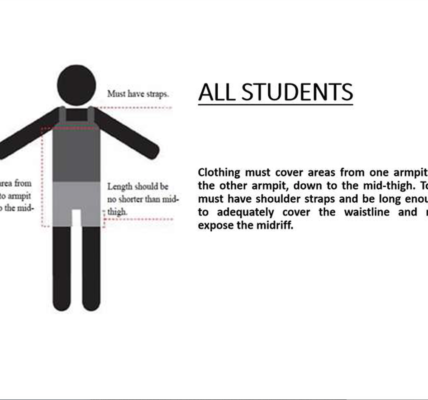