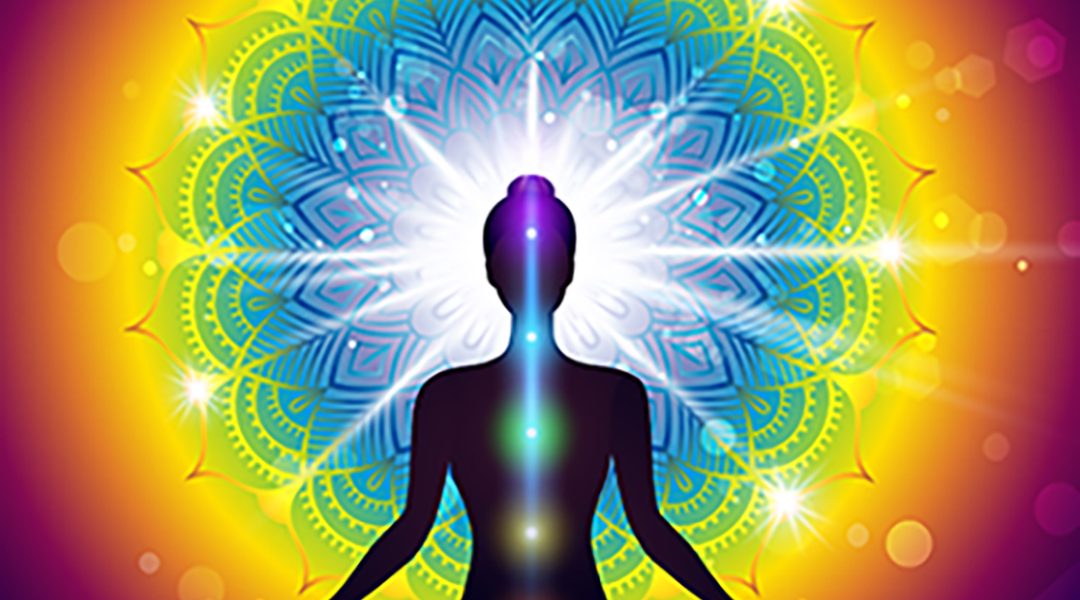 Meditation is a practice where an individual uses a technique such as mindfulness, or focusing the mind on a particular object, thought, or activity to train attention and awareness, and achieve a mentally clear and emotionally calm and stable state. Nowadays, mindfulness and meditation are often used to mean the same thing, which can be confusing. Mindfulness is a word used to describe being aware of your thoughts without passing judgment on oneself.

Meditation is practiced in Norway as well as in India. With or without a religious purpose, and with a wealth of different techniques, meditation has been performed for several thousand years, and appears in all the major religions. The word meditation stems from meditatum, a Latin term that means ‘to ponder.’ Through the practice of meditation, we can seek to find a better connection with the body in the everyday moments that we often let pass us by and create stronger awareness for how our emotions influence our behavior (West, 2016).

Although meditation, as a practice today, is common and widespread, it’s good to understand that the origins and roots of it go back a long way.  Meditation is often most closely attached to Buddhism, even though the image of the Buddha meditating on a lotus didn’t come until much later, a long time after Buddhism itself began. In the classical language of Buddhism, meditation is referred to as bhāvanā, meaning mental development, or dhyāna, meaning a mental calmness. As what is believed to be descriptions of meditation practice in the Torah, the Jewish esoteric method and school of thought of Kabbalah, also includes some of its own forms of meditation. These are generally based around deep thought on philosophical topics and prayer.

Meditation techniques are often described as being either calming or insight meditation. The intention of calming meditation is to cultivate a quieter, more peaceful state of mind and improved concentration. Most calming meditation practices involve focusing on a particular object — breath, a mantra, a visualization, a physical object, even physical sensations within the body — and returning to that object whenever you get distracted or notice your mind starting to wander.

Alternatively, people who practice insight meditation often set an intention to transform their minds by developing qualities such as wisdom and compassion. Insight meditation involves focusing on the breath and being aware of and noting all the physical and mental sensations that arise. Another type of meditation includes Chakra Meditation. This meditation technique is aimed at keeping the body’s core chakras — centers of energy — open, aligned, and fluid. Blocked or imbalanced chakras can result in uncomfortable physical and mental symptoms, but chakra meditation can help to bring all of them back into balance.
Chakra is a Sanskrit word for ‘wheel’. There is a total of seven chakras that run down the midline of the body, from the very base of the spine to the top of the head. Each chakra acts as a gatekeeper for its respective area, as the energy travels through us. When they are working smoothly, vitality and energy can flow easily to where it’s needed the most.  For example, if your solar pelvis chakra, which is said to control your stomach, gets blocked, you may experience indigestion. Or if the throat chakra is unbalanced, we aren’t speaking or honoring truth. It may be caused by being silenced in life. To balance it, we need to check our emotions and our sacral chakra. (Thrive Global, 2018)

Chakras haven’t been scientifically proven yet, but the energy existing within us has been. However, the notion that “everything is energy” is a scientifically proven fact widely accepted in quantum physics. This idea of the ever-flowing energy is the basis of the chakra-theory and chakra-balancing techniques. In the mid-90s Konstantin Korotkov, at St. Petersburg Federal University of Informational Technologies used the idea of Chinese meridians to develop a scientific device called GDV that can measure bio-energy in your body noting energy centers that correlate with well-being and different functions of the body. There have also been countless studies on how raising your consciousness and practices such as yoga, meditation, reiki, gratitude, and using crystals can open up your chakras to benefit your physical and emotional health. (Thrive Global, 2018)

There are several ways to channel the power of visualizations, meditation, and breathwork to balance out each energy center of the body. Meditation is a powerful way to connect with your spirit and ask your higher self for guidance. It is a fantastic method to stay in the present, release negative or trapped energy and unwanted blockages, invite new and positive energy, and balance the chakras. 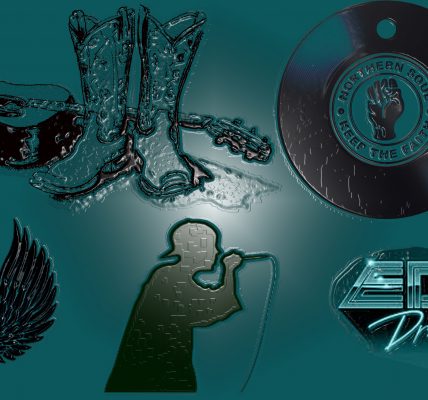 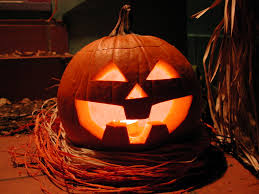 The story behind Jack O’ Lanterns 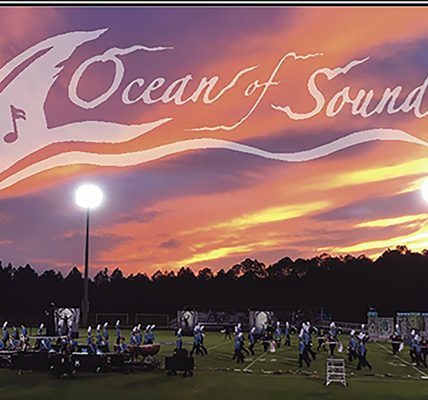 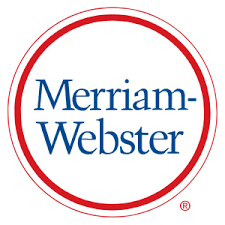