The Ponte Vedra Boys soccer team have fell into a rhythm, winning four of their last six games, also tying one. The number of quarantined players within the team have fluctuated, leaving the Sharks to have multiple different starting lineups. Only five players have been available for all eight games this season.  Quarantines have hurt the Sharks all season, and their record would likely be different without Covid-19. Senior Captain, Jack Impey, still leads the team in goals, collecting five throughout the season. Junior, Michael Hilbert, is the team leader in assists so far, totaling five. The Sharks still have the toughest part of their schedule upcoming with Bishop Kenney High School as the hardest opponent left. In order to prove themselves, the Sharks have to treat every game left on their schedule as if it were a playoff game. 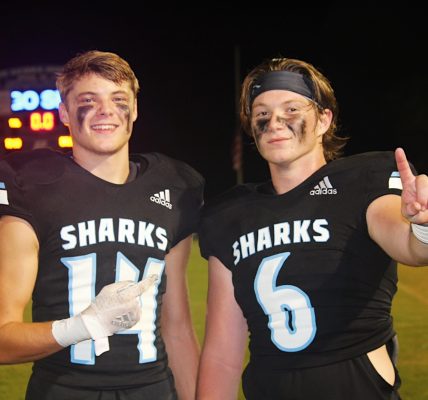 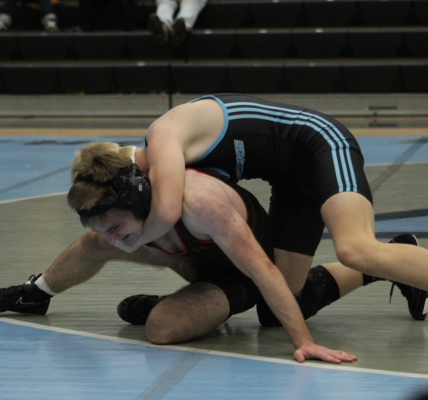 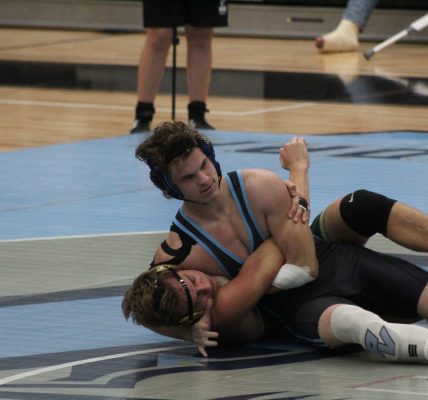 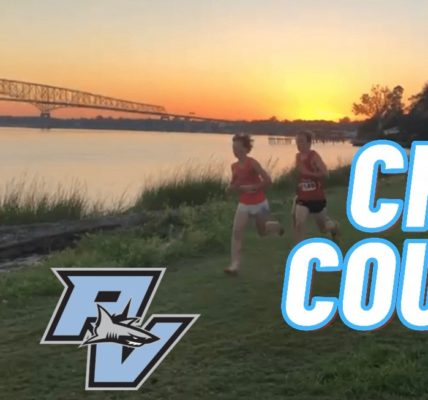