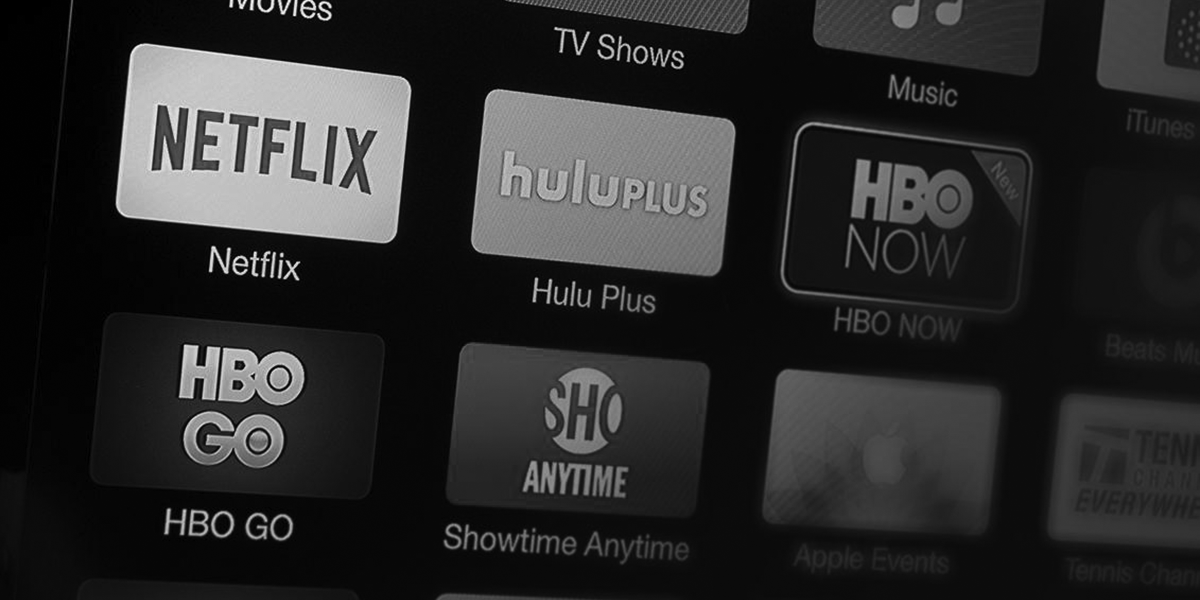 As 2021 progresses, more and more businesses will be affected by the ever-present Covid-19. Due to negligence by people across the globe, Covid-19 is still a very real problem, and will not be going away anytime soon, even with vaccines on the horizon. Of the many businesses that are being impacted by Covid-19, movie theaters have been hit fairly hard. Ever since the lockdown began in March of 2020, movie theaters have lost unfathomable amounts of money, making their ability to stay afloat extremely difficult. According to the LA Times “AMC Entertainment, owner of the world’s largest movie theater circuit, lost more than $900 million in the third quarter, even with the vast majority of its locations open for business”. This monumental loss makes it very concerning for the future of movie theaters, but it does make the future of streaming services very bright.

As of December 1 2020, Netflix has over two hundred and three million users, while other popular streaming services have upwards of twenty to thirty million monthly users. The revenue that these sites accrue on a monthly basis is astonishing, with Netflix making approximately 6.64 billion dollars in 2020, according to Statista.com. To get a gauge of the public opinion, sixty-nine Ponte Vedra High School students of mixed grade level answered a simple survey question “With the rise of streaming services, do you think movie theaters will stay relevant, yes or no?” out of the sixty-nine responses, thirty-six of the students said that movie theaters will be here to stay, while thirty-two said that theaters will go. Current PVHS Junior Brooke Domingues voted for theaters to leave and had this to say “I believe that as Covid-19 has occurred, we have seen a huge increase in streaming services being used. With that being said, the newer movies that we are limited to only see in theaters until a later date, are now immediately on those streaming services. So why pay twelve dollars a ticket when you can pay twelve dollars per month to watch in the comfort of our household, on a plane, or pretty much everywhere”. It’s no secret that movie theaters are struggling right now, but only time will tell with whether or not theaters will make a comeback, or if streaming services become the dominant entertainment outlet. 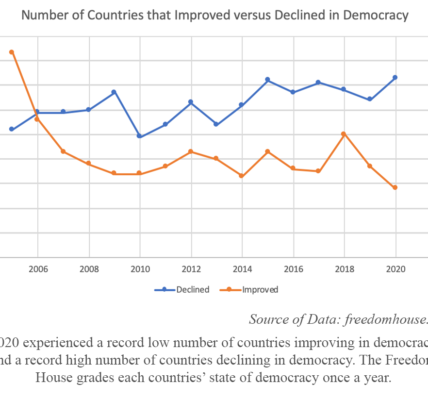 Democracy Around the World 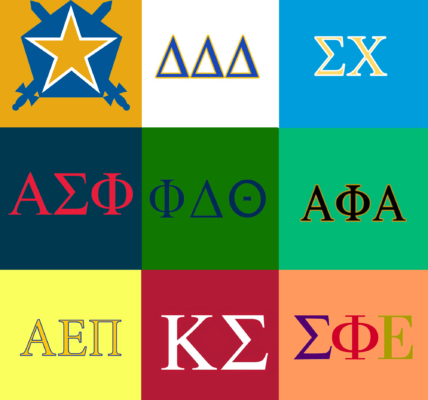 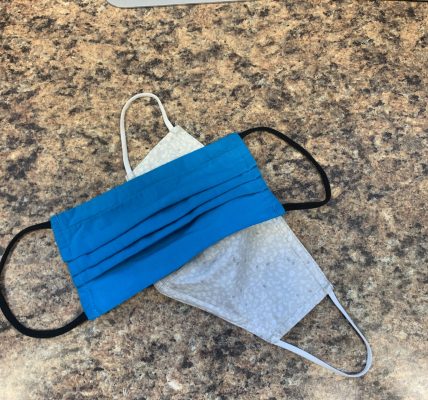 How not cleaning your mask affects your skin 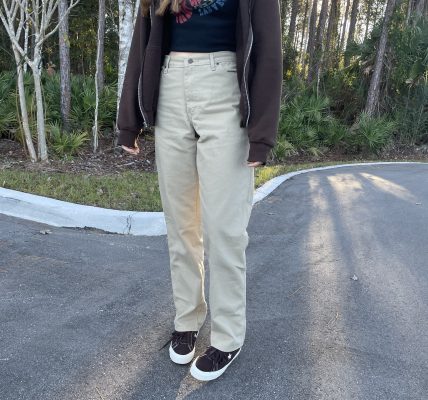