What we got Wrong About Thanksgiving

The Thanksgiving most people think of occurred in 1621 and was a feast celebrating a bountiful harvest which united the native Wampanoag tribe and the Pilgrims. Even though this event was real and likely was the first event that could be called Thanksgiving, several other origins exist. Prior to 1621, celebrations similar to Thanksgiving had been celebrated in North America by the English since the early 1600s in Virginia. The Spanish also had a Thanksgiving after their arrival in Florida almost 60 years before in 1565. Besides these examples, several other cultures had celebrations to honor fall harvests and have had feasts for thousands of years, such as the Jewish holiday of Sukkot, known as hag ha-asif, or the “Feast of the Ingathering.” While the original story of Thanksgiving is the inspiration for the holiday today, previous celebrations of good harvests likely helped shape the holiday of Thanksgiving into what America recognizes nowadays.

While the actual origin of the holiday is a tale of cultures getting together and being thankful with each other, the relations between the indigenous peoples and the English only got worse as time went on. Even before the Pilgrims arrived in Plymouth, previous English settlers in New England had brought with them the plague and several other common European diseases. As a result, most of the natives in the area had been badly hurt by the spread of the disease, with some tribes completely killed off and others left alive with only a fraction of their original population. The outbreak in New England led to some natives thinking that the English had purposefully brought over the plague as an attempt to wipe them out. Many tribes also did not appreciate how the English would later take more land and exploit it for their benefit, growing English population and influence while the population of native tribes would dwindle. These growing tensions soon led to a war, causing later interactions between the settlers and natives to only get worse.

The war, known as Metacomet’s or King Philip’s war, caused great damage to both sides, potentially killing up to 30 percent of the English and 50 percent of the native population in New England. At the end of the war, the Native Americans lost their leader, King Philip, and surrendered. After King Philip was killed, his head was displayed on a spike for 25 years and the population of indigenous people only got lower.

Known today as a holiday that connects people, Thanksgiving is still celebrated in many different countries around the world at different times. Even though the first Thanksgiving was a uniting event, it did not create permanent peace between the natives and the settlers. Following the first Thanksgiving, interactions between both groups of people worsened, and eventually turned into both sides fighting and killing each other. While the holiday is seen as a day of thankfulness today, perhaps people should also consider honoring and remembering the natives who died following the years after the first peaceful Thanksgiving. 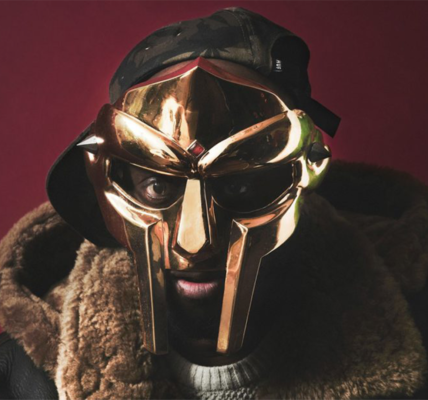 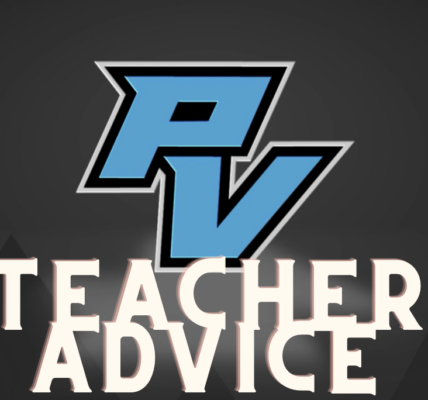 Teachers Give Advice for College (Video) 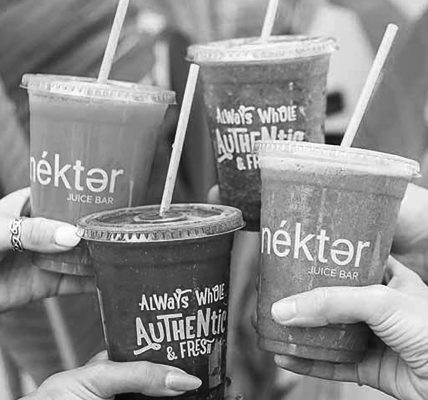 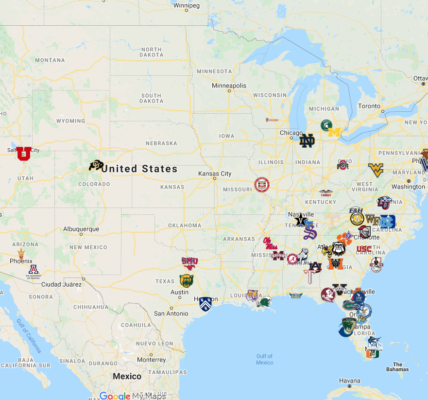