The Ponte Vedra High School boys volleyball had a successful week with two wins back-to-back. On Monday, March 28, the boys defeated St. Augustine High School in a clean sweep of three sets. The first set was an easy score of 25-7, and the second at 25-14. The third set, however, was a challenge that the Sharks ultimately conquered at a tight score of 25-23. “It was our first win and was a great game to turn around the season,” stated sophomore Adam Enlow.

Tuesday, March 29, was another sweeping win for the Sharks, as they crushed Tocoi High School in three sets. A similar game was played with set one at a score of 25-8, set two at 25-9, and another nail-biting set three, at a score of 25-23. The Sharks were dominant all game, especially junior captain Merritt Crowe with a 12-point serving streak. “We played very well as a team, and we were in a groove. The lengthy serving streaks definitely put us ahead and set us up to win,” described Merritt. The Sharks face rival Nease High School next Tuesday, April 4 and play St. Augustine High School Thursday, April 7. 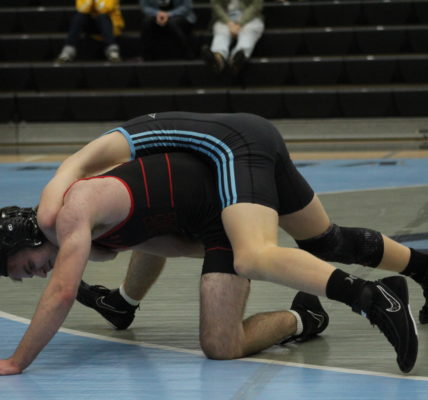 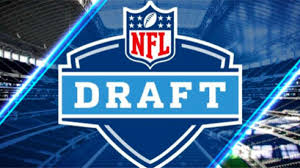 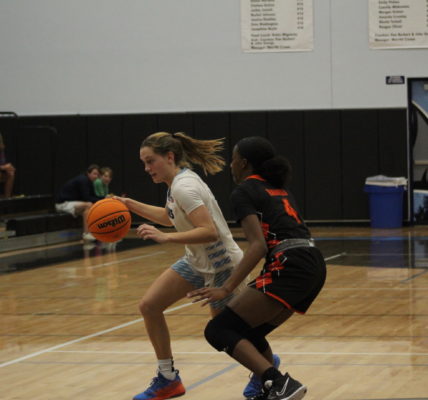 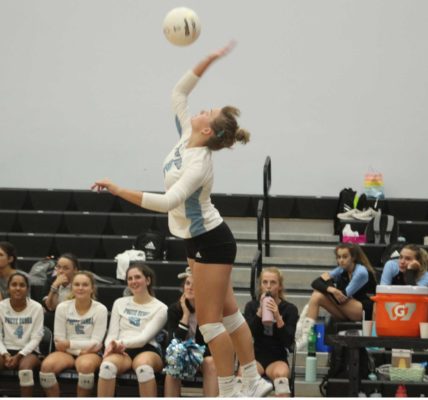