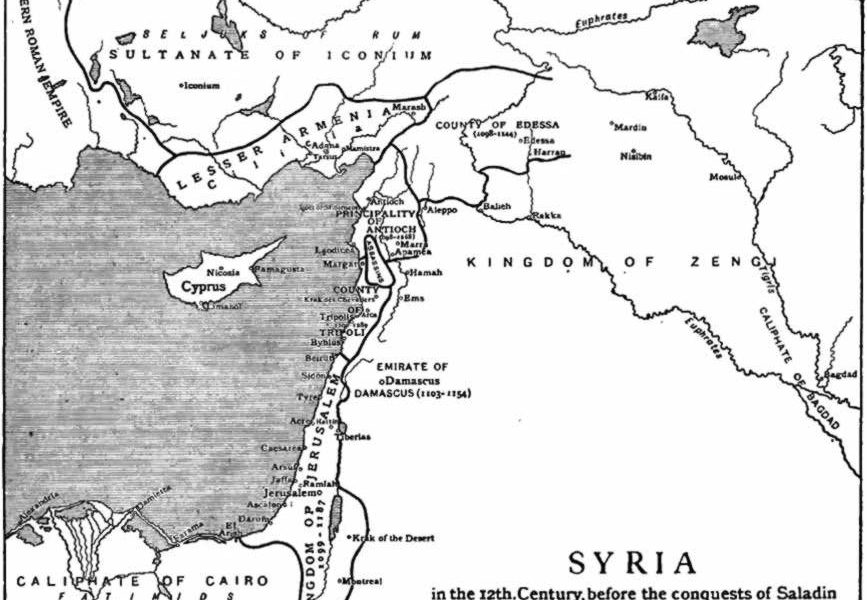 To understand what went down in the Middle East these past months, it helps to first understand how the Middle East became the place it is today. A major side note, however, this article goes over around 3,000 years of some of the most complicated political and social history in the world. This is a gross overgeneralization that merely serves to somewhat explain the relationships between the players in the conflict with Iran.

The Middle East was once the cradle of which civilization was born. It was labeled the Fertile Crescent and it harbored some of the world’s first major civilizations, the Persian Empire for example, which created much of the basis for academic disciplines still studied today, not to mention their fairly progressive and tolerant religion. But after a while, external conflict began to arise. At the turn of the millennia, the Romans entered the playing field, as did the Chinese, and eventually the Middle Eastern civilizations were just pawns in larger fights. But after a while, and around the turn of the tenth century, the Islamic caliphates started to come about. Civilizations such as the Ottoman Empire, as well as others, brought peace to the region, and compared to their European neighbors, much prosperity and wealth. But then the Europeans caught up. The Spanish, Portuguese, French, and English began to expand their efforts outside the European continent. And in that campaign, they were led to the steadily declining Muslim Empires in the Middle East. This puts us around the turn of the 20th Century, wherein the European powers utilized their imperialist powers to exert influence and break up an already politically complicated region.

Then World War One broke out. This war was mainly fought in Europe, though because Europe had strong influence in Arabic countries, they were dragged in as well. More importantly, this war signaled the end of the Ottoman Empire, which caused a power vacuum in the region that various ethnic groups filled. They fought each other, and fought the Europeans. Then World War Two broke out, and this one was a lot bigger. The African theatre saw the Middle East see direct conflict as the Axis and Allied powers fought each other, while simultaneously gaining spheres of influence because of major oil exports. The second World War saw the onset of the United States’ influence in the region, as the U.S. was a major player in that war, they got to reap the rewards.

After the war ended in 1945, the United States and United Kingdom recognized of the creation of Israel and Palestine, which has been a point of issue and conflict to this day. This, as well as other U.S. actions, further destabilized an already reeling area of people who wanted nothing more than to move on and prosper.

For the conflict with Iran, however, we want to look at the turn of the 20th Century again, wherein Iran had a largely peaceful revolution, which forced the ruling family at the time, the Shah, to create a constitutional parliamentary system, which lasted about a decade, until a military commander seized control of the country. He carried in a heavy modernization program; modeled after the one in Turkey around the same time. Though Iran was not as successful as Turkey in their efforts; they were poorer, and they had less access to positive European influence.

But in World War Two, the Allied Powers thought Iran would favor the Germans, and in an effort to prevent this, they occupied the country and forced the military commander turned monarch to abdicate the throne in favor of his son, Mohammad Reza Pahlavi, who would side with the Allies. The son, and new monarch, was not a forceful ruler, and he oversaw the country’s massive modernization and industrialization efforts fueled by the collective help of the United States and United Kingdom. There were some attempts to remove the monarchy, but with the wealth and prosperity the country was experiencing, it was hard to find support for such an action. It was a great time for Iran, and people in the country lived similar lives to those of West.

Though the modern amenities Iranians were participating in upset more traditional religious leaders, which was emblematic of a growing divide between different interpretations of Islam: Sunni and Shia, which still exists today. And in 1978, a violent revolution took place and the Islamic Republic was founded. Based on core Islamic traditional principles, it seemed as if the new regime took the country backwards in time. Rights were not just threatened, but abolished in some cases, especially for women. Then, Iraq, in order to destroy the Islamic Republic, invaded Iran in 1980. Iran, in response, captured the American embassy, which sparked the Iran Hostage Crisis, later solved with President Reagan’s arms deal with Iran in exchange for the hostages, which actually succeeded, but later was scandalized due to the directing of the profits made of the deal to Nicaraguan rebels. And Iran, after brutal war with Iraq, began to fiend over nuclear weapons to keep them safe from future conflict.

And ever since the Sep. 11 attacks on the United States, Iran has been increasingly under watch and military action as the country furthers into political debate and turmoil. And probably most importantly, Iran and the region are massively important to the world’s oil supply, as Iran alone exports around $30 billion worth of crude oil a year. But their attempts at nuclearization create an interesting dynamic for countries in need of oil: condemn their violent rhetoric and attempts to create nuclear weapons but stay friendly enough to meet oil needs. Yet in 2015, a multilateral and multinational nuclear determent deal was struck to prohibit Iran from continuing too far in their attempts at nuclear weapons; and in 2018, the U.S pulled out of that deal, which, in part with their very complicated history, and an even more complicated political climate, set up the conflict seen over the past few months. 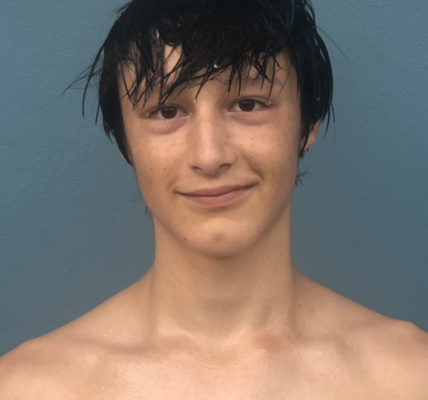 The Importance of Sweat 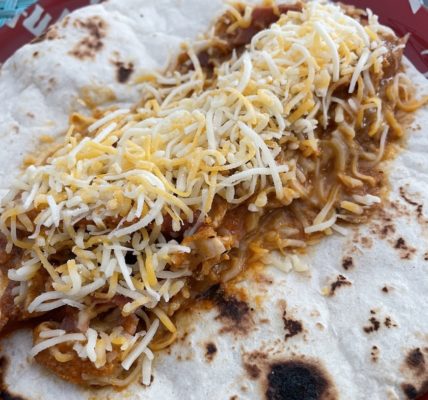 Kooking with Krishen: Volume One 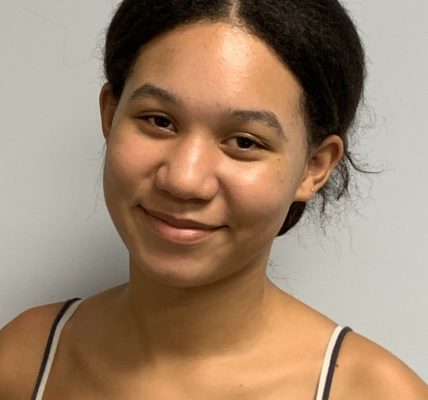 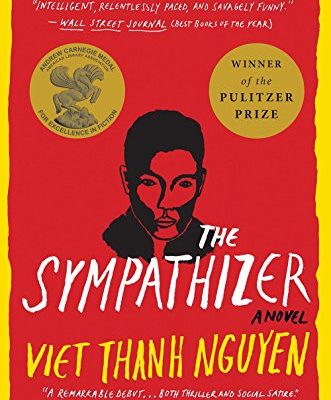