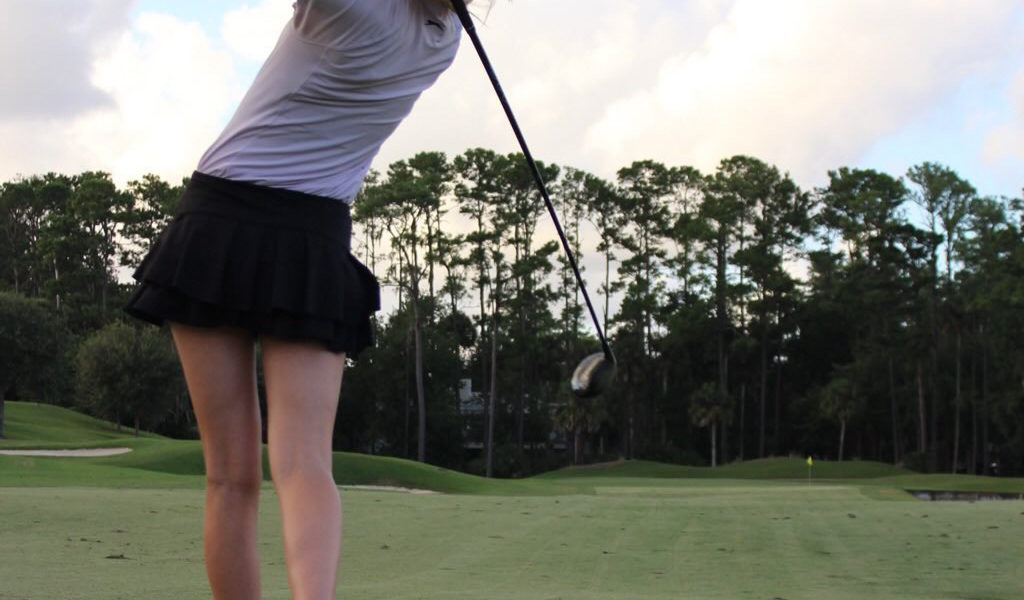 As fall sports are officially wrapping up, many athletes are reflecting on their seasons. Nancy Cox, a sophomore at Ponte Vedra High School, has proven to be a true asset to the girls golf team. As her second season at PVHS comes to a close, her love for the game is only growing stronger.

This was Cox’s best season yet. She played well while also facing her career lows. On Oct. 24, 2021, Cox played her best when she shot a 68, which was three under par for that course. She mentioned that tackling the mental aspect of the game was the toughest challenge for her. When she first started playing, she found it extremely difficult to be patient and not expect to play perfectly every time. Learning that golf is very technical and one small mistake in her swing could make a significant impact was very hard for her. Another obstacle that Cox, as well as many student athletes, are faced with is balancing her sport and school. Although school is still a lot to juggle with golf, Cox has a modified class schedule to make more time for practice and playing. Cox says, “Overall, it was a very successful and fun year.”

Cox loved competing at States where the competition was very strong. She enjoys playing with people who are better than her because it drives her to work harder. She commented, “It is so special to be able to compete and prove what I am capable of.” Her goals for the future are to win larger tournaments and shoot lower scores so she can begin thinking about where she wants to play in college. She loves the competition and opportunities she gets from golfing. Cox says that she loves her team because everyone is so supportive and encouraging. She stated, “I will continue to work hard, get better, and be a role model to those who are just getting into golf.”

Cox has been playing golf competitively for five years now and plans to one day make a career out of it. Cox was originally inspired to start playing by her dad who is also a golfer. She wanted to make the high school team and eventually compete at a higher level. She hopes to play golf in college, and if she does not continue playing after that, she would love to be a teaching professional. 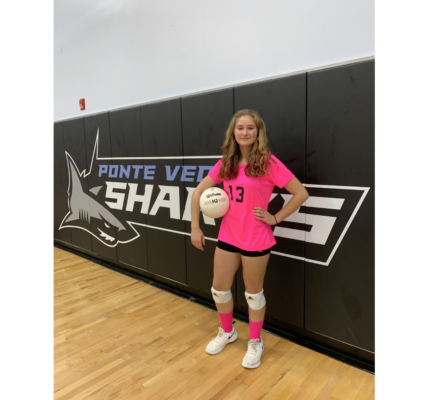 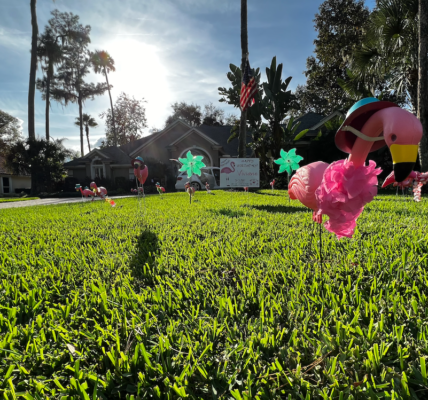 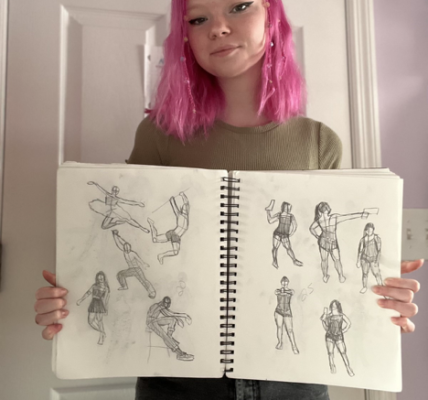 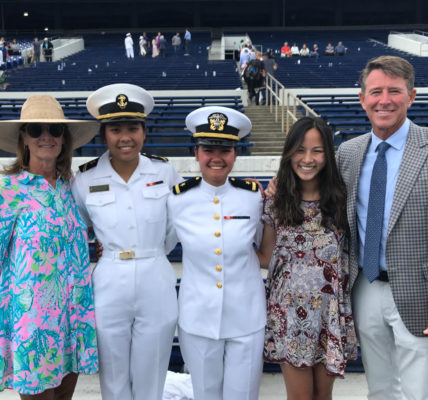