The Ponte Vedra High School boys wrestling team had a successful showing at districts and strong closing to the regular season. At districts, the team placed fourth overall with just seven wrestlers. Junior, Julian Villegas placed fourth in the 113lb weight class, and sophomore, Bryson Hubbard placed third in the 145lb weight class. The team had two second place finishes, junior, Aiden Taylor in the 120lb class and junior, Drew Hissam in the 138lb weight class. All of these wrestlers will be moving on to regionals at Chiles High School in Tallahassee on February 26th and 27th.

Junior, Grady Dolan’s performance has been a highlight of the team’s season. Dolan is the district champion of the 132lb weight class, and is moving into regionals as the number one seed. “For regionals, I feel competition is definitely tougher and in order to win I have to be on my A game,” he says.

Head Coach Gonzalez was proud of his team for sticking together through the end of the regular season and for their impressive showing at districts. “For being a young team, they met expectations and the future is bright. A couple of these young guys improved a lot, and we had a great regular season.” 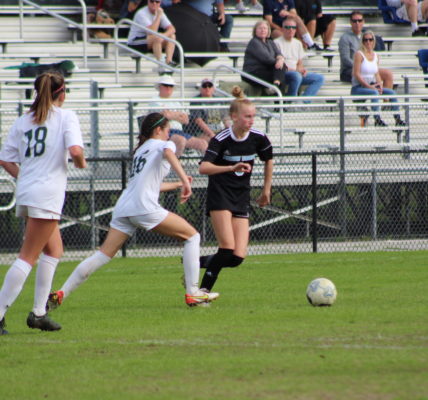 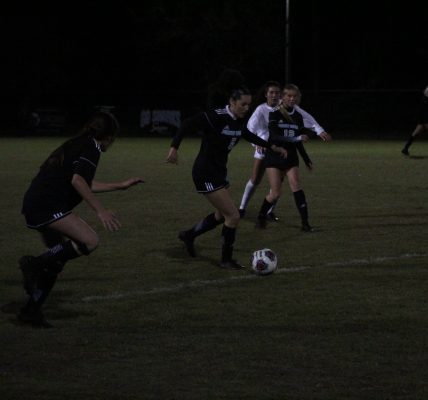 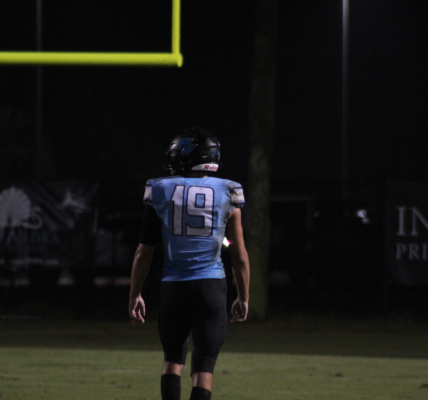 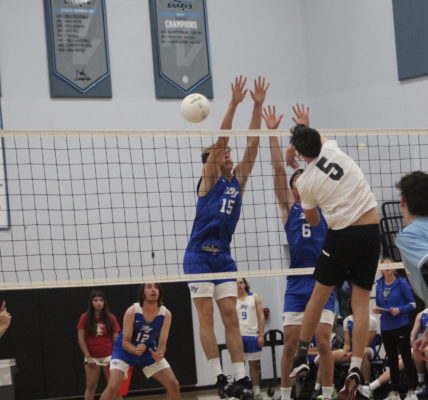