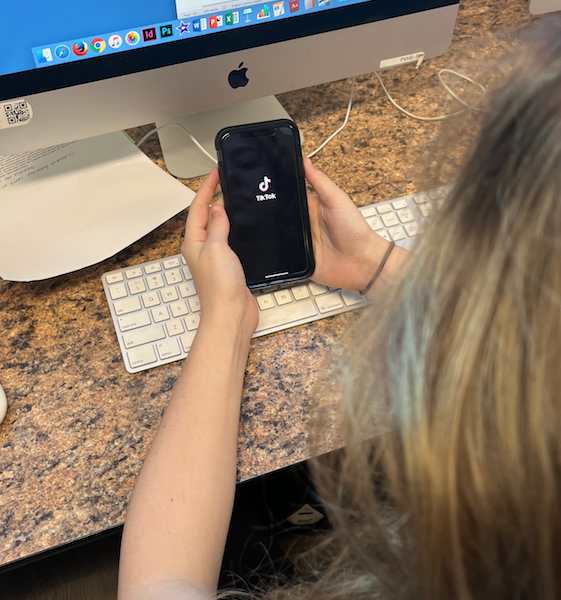 Throughout the past decade, the music industry and how listeners access music has evolved drastically. Artists used to be able to record an album or record in their music studio with help from their label and would eventually be released to fans and public audiences. Now, in 2022, artists are releasing songs, albums, and gaining millions of followers through social media. These social media platforms include: Instagram, Snapchat, and TikTok. Recently, artists have been gaining large amounts of following through exposing their music on TikTok.

Through TikTok, musicians and songwriters will perform 30-60 seconds of one of their debut songs in hopes of it “blowing up” before they release it on a streaming platform. If successful, this new marketing tactic can invite millions of new listeners to an artist’s home page and increase a following on their music. An amazing example of how successful a musician can become through TikTok is artist Lauren Spencer Smith, who released 30 seconds of her new song “Fingers Crossed” in a TikTok which completely blew up with 25 million views and earned over 3.6 million likes and comments asking for her to release the entire song. With anxious fans anticipating the release of Smith’s song in its entirety, the finalized song was released in January of 2022. Within the time span of two weeks the fully released song has more than 32 million streams on Spotify alone and was within the Top 50 of the iTunes chart.

After seeing the results of Smith and many other artists that have become very popular on TikTok, many new musicians are starting their careers out on social media platforms in hopes of having similar results. This not only gives a platform to young artists to express themselves, they might also be given enough exposure to work with very successful artists like Taylor Swift, Kanye West, Billie Eyelash, etc. For social media CEOs and employees, this means more users and activity on their  social media apps resulting in higher earnings and paychecks. The entire music industry brought in a total of $23.1 billion from the United States alone in the year 2020, which can make more musicians have a stronger desire to pursue their art in hopes of being financially successful. This new form of releasing music is very beneficial for both new musicians and owners of social media platforms. 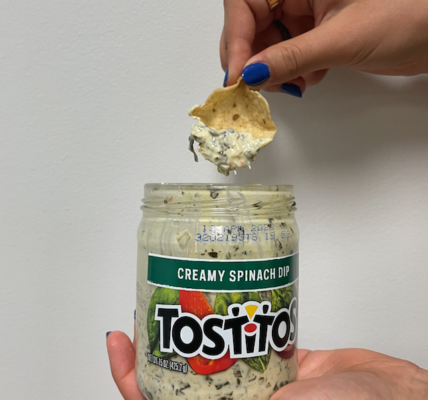 What’s the best dip for your chip? 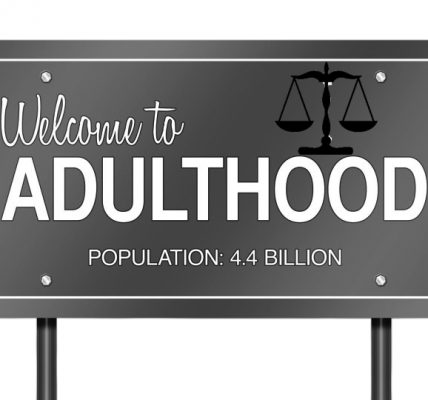 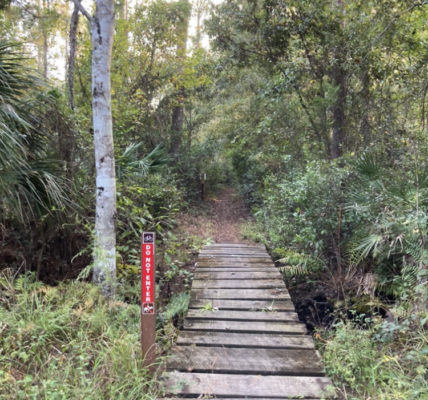 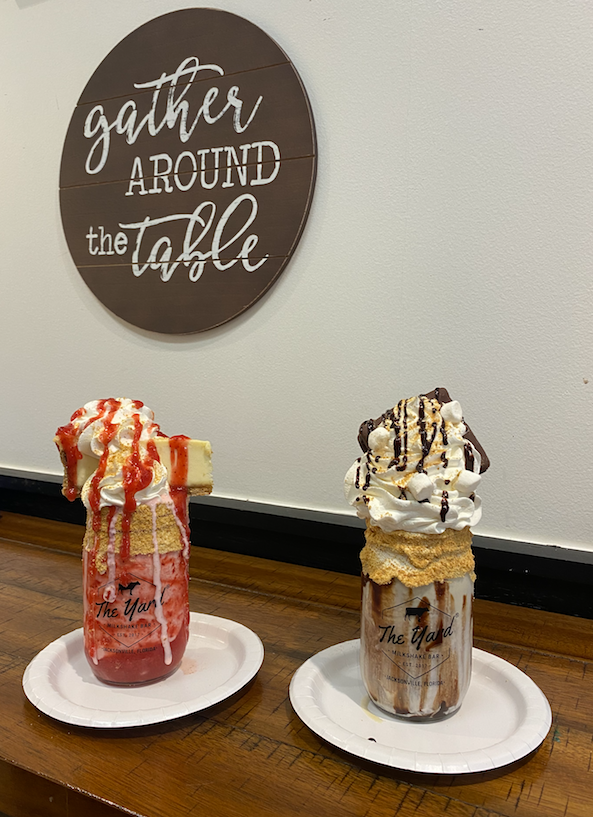