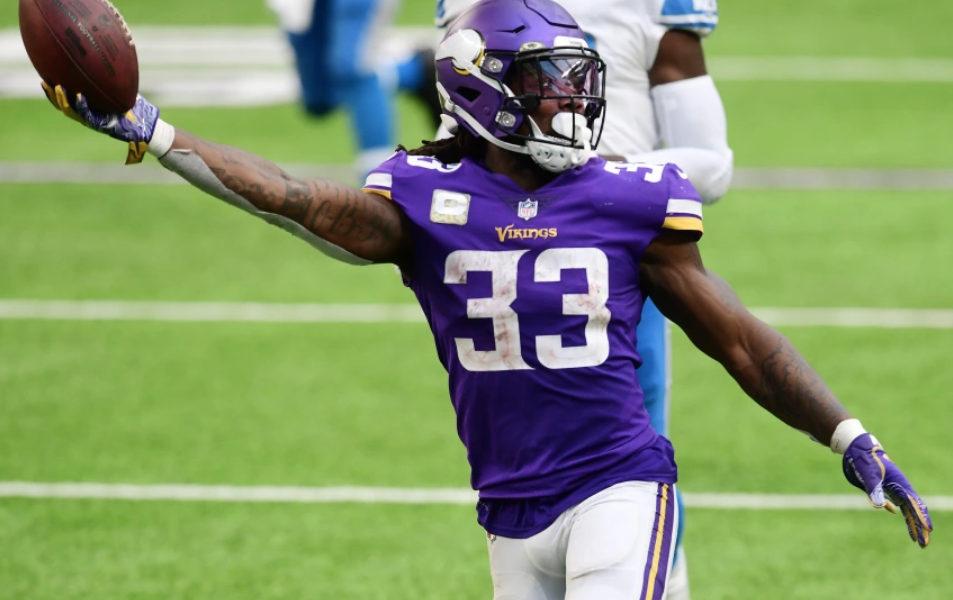 Week nine is upon us, and hopefully the fantasy output is much higher than last week. Week eight was very disappointing, with injuries along with busts bringing down the week. Vikings superstar

Dalvin Cook dropped a magnificent 7.8 fantasy points, losing many matchups for fantasy team owners. Titans future Hall of Fame running back Derrick Henry suffered a foot injury that will keep him out for six to ten weeks, hopefully recovering in time for the playoffs. Henry was the number one player in fantasy football leading up to this week. Now many fantasy teams’ playoff hopes are decimated. Saints quarterback Jameis Winston and wide receiver Michael Thomas both suffered season-ending injuries, with Jameis tearing his ACL and Michael Thomas injuring his foot. Michael Thomas had not played yet this season, and had just started practicing the week he hurt his foot.

In a tragic event, an innocent woman was killed by Raiders wide receiver Henry Ruggs III, who was driving 156 miles per hour while intoxicated. Ruggs was promptly released by the Raiders, and his career in the NFL is likely over. The Dallas Cowboys will likely have star quarterback Dak Prescott returning this week against a Broncos team who just traded future Hall of Fame edge rusher Von Miller to the Rams. This matchup should be one to target for fantasy owners.

Hopefully week nine will bring more excitement than week eight did, and with playoff implications for both NFL teams and fantasy teams begging to set in, week nine should be a monumental week this year. 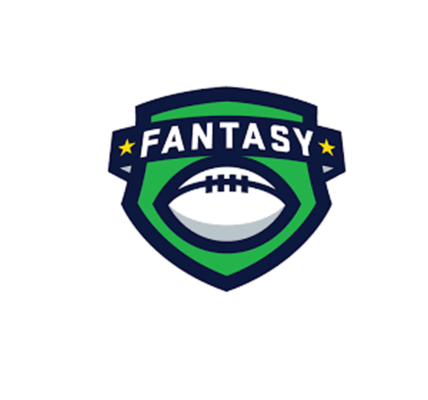 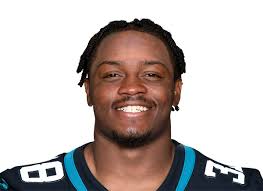 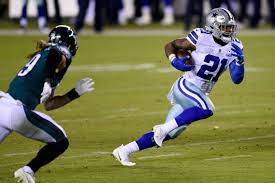 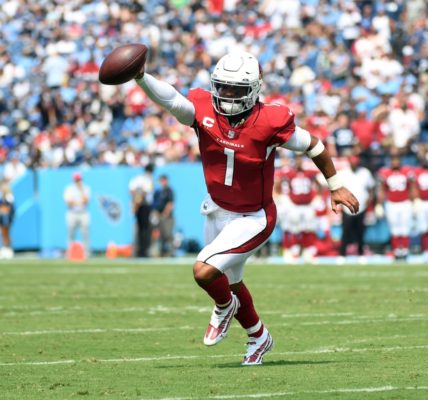